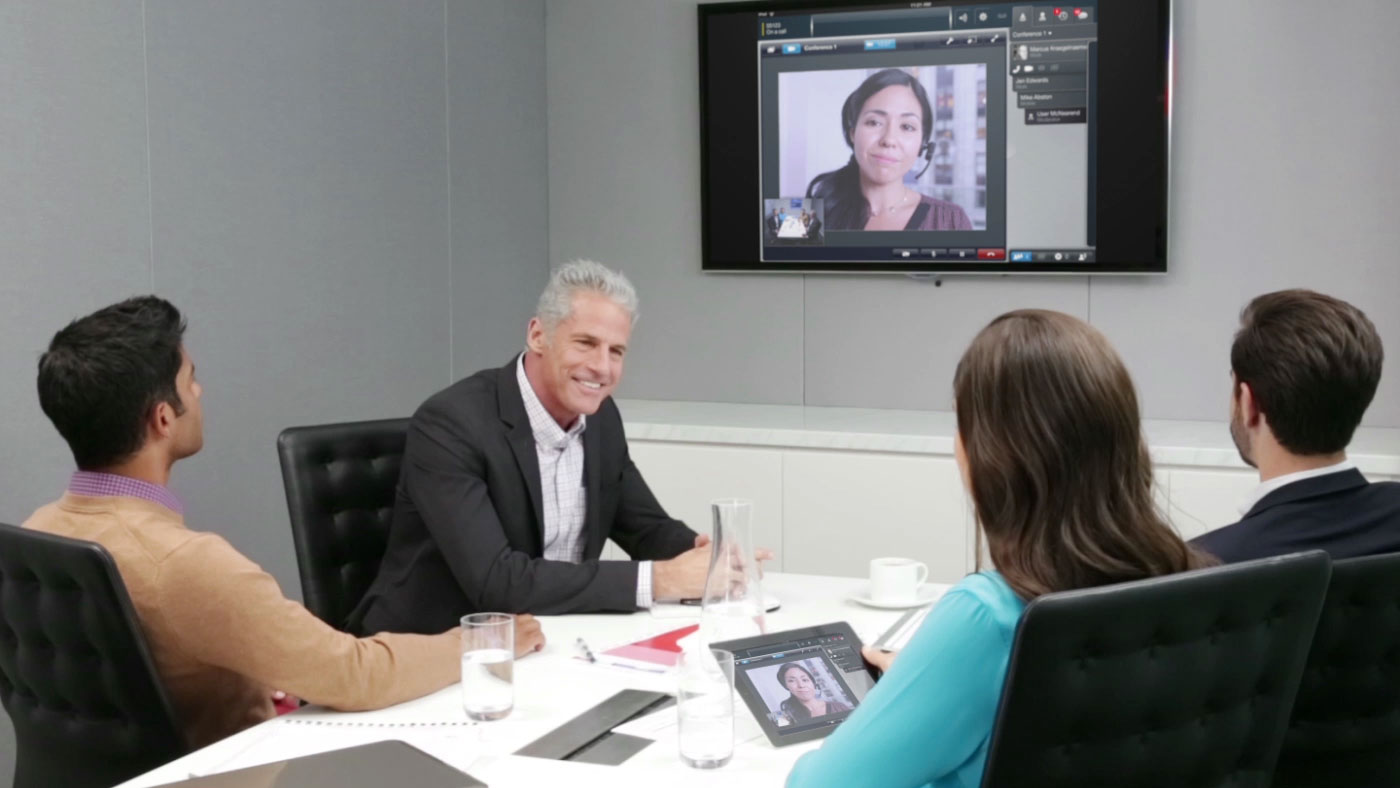 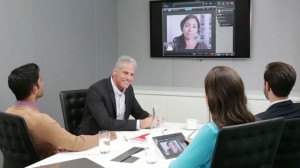 Iain Pemberton
23 Sep 2013
Topics:
Greater interest from businesses to adopt unified communications solutions has been identified as one of the key drivers for a boom in the Internet-connected SIP phone market.
Research by the Eastern Management Group reveals more than 5 million of these devices are now sold every year. Analysts say Internet-connected phone sales will continue to grow, particularly in emerging markets.

Hosted PBXs are particularly useful for small and medium-sized businesses, as they do not require the significant capital investment in on-site hardware of other, full-featured communication systems.

The trend towards unified communications and video conferencing is driving demand. Telephone systems now typically make up less than half of the cost of a new communications system. Therefore, many IT managers say they are no longer willing to consider monolithic solutions that lock them into infrastructure from vendors that offer limited feature sets.

More options are available than ever before. The study noted more than 85 percent of new PBX systems support the SIP protocol.
The popularity of hosted PBXs is also increasing. In 2010, this subcategory made up just 3.6 percent of total PBX sales, but by last year, it had risen to 8.7 percent.
Hosted PBXs are particularly useful for small and medium-sized businesses, as they do not require the significant capital investment in on-site hardware of other, full-featured communication systems. This also makes it much easier to add new users to the system as a company grows and expands to new locations.
Hosted PBX
At present, the ideal target customer for hosted PBX solutions is a multi-location business with fewer than ten branches, the Eastern Management Group said. A typical initial hosted PBX deployment will cover between one and three locations and ten to 24 SIP phones.
Other drivers for the use of SIP hardware include the still millions of analog and digital phones in service that will need replacing.
“We expect the majority of these instruments will be replaced with desktop phones,” the Eastern Management Group wrote. “Of course there will be greater choice of whether end users have a desktop, headset, soft client on a PC, soft client on a cell phone, or whether customers have a desk phone at all.”